What is the Best Minimally Invasive Vein Treatment in River Oaks?

During your initial consultation, the phlebologist from the state-of-the-art vein clinic will examine your varicose veins and spider veins. The vein doctor will look for other signs and symptoms of vein disease, such as restless legs syndrome, frequent leg cramps, leg heaviness, throbbing leg veins, etc. Following the visual examination, the vein dr will use a vascular imaging method called Duplex Ultrasound to visualize the blood flow in your leg veins.

After the diagnosis, the vein doctor will discuss your minimally invasive vein treatment options. If you have underlying venous insufficiency, they will recommend radiofrequency ablation, endovenous laser ablation, or VenaSeal. If you don’t have venous insufficiency, the vein doctor may only recommend ambulatory phlebectomy and sclerotherapy. Please continue reading to learn more about the best minimally invasive vein treatment in River Oaks. 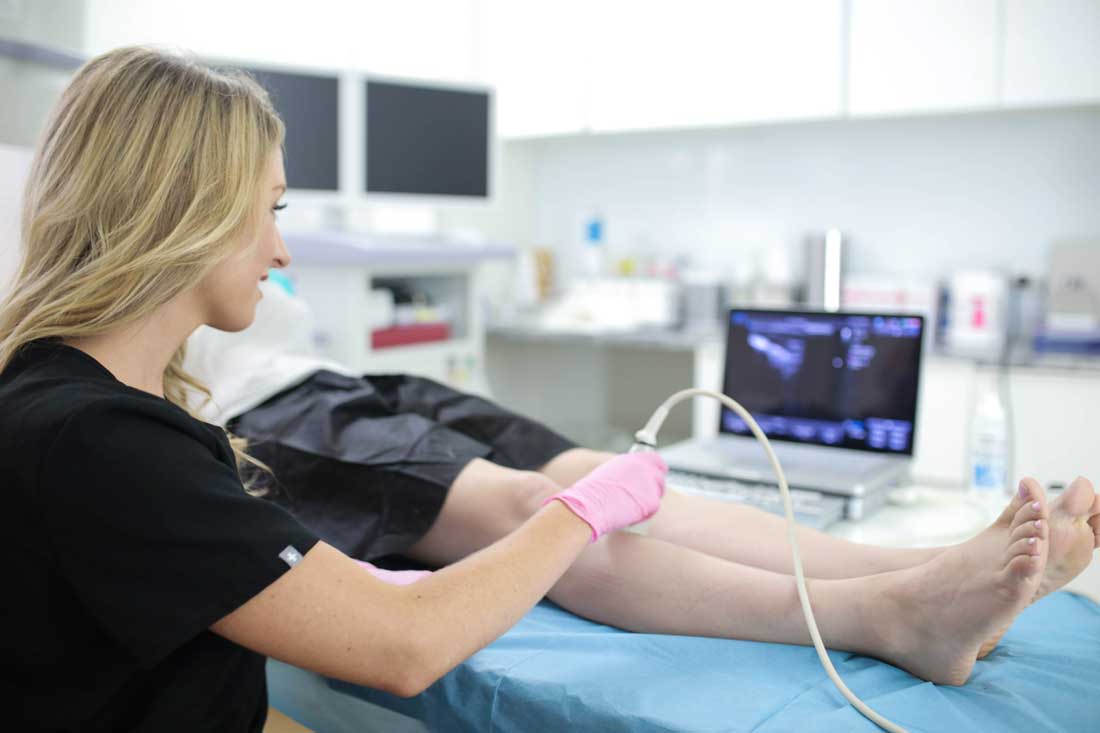 Radiofrequency ablation is widely hailed as one of the best minimally invasive vein treatments. During radiofrequency ablation, the vein physician inserts a catheter through an incision on your skin into the diseased saphenous vein under ultrasound guidance. Once the catheter is lodged inside the problematic vein, they inject local anesthesia to the vein walls to protect the surrounding tissues. Following that, the vein doctor activates the catheter to generate thermal energy that affects the saphenous vein’s walls. The diseased vein collapses, and the accumulated blood reroutes to healthier veins, restoring smooth blood circulation to the heart.

Endovenous laser ablation is yet another highly-effective minimally invasive vein treatment that uses laser energy to treat vein disease. During endovenous laser ablation, the vein dr inserts an endovenous laser (catheter attached to a laser fiber) through an incision on your skin into the diseased saphenous vein under ultrasound guidance. Once the laser fiber is in place, the vein doctor applies tumescent anesthesia to the walls of the saphenous vein. Once the vein doctor activates the endovenous laser, the laser energy destroys the diseased vein’s walls. The accumulated blood automatically flows to healthier veins, restoring smooth blood circulation to the heart.

VenaSeal is one of the latest minimally invasive varicose vein treatments. In fact, VenaSeal is so new that it has only recently received FDA approval. However, VenaSeal is also one of the least invasive and simplest vein treatments. During VenaSeal, the vein doctor injects a medical adhesive or vein glue into the diseased saphenous vein under ultrasound guidance. The vein glue fuses the vein’s walls, essentially shutting it down. Once the saphenous vein shuts down, the accumulated blood reroutes to healthier veins, restoring smooth blood circulation to the heart. Meanwhile, the diseased vein hardens and gets absorbed by the body.

Sclerotherapy is the best minimally invasive spider vein treatment for those who don’t (or no longer) have underlying vein disease. During sclerotherapy, the spider vein physician injects a medicine called sclerosant into the spider veins to fuse their vein walls. The accumulated blood reroutes to healthier veins, and the spider veins turn into scar tissues that gradually get absorbed by the body.

Minimally invasive vein treatments are also extremely safe with a negligible risk of side effects and complications. All of the minimally invasive vein treatments mentioned in this article are in-office and outpatient procedures, which means there’s no need for hospitalization. They conclude within an hour with no downtime, which means you can resume your daily activities immediately after. Radiofrequency ablation and endovenous laser ablation also receive insurance coverage because they are medically necessary procedures.

Vein Treatment Clinic is one of the most well-established and accessible vein clinics of America. We have highly-skilled and experienced vein doctors who provide some of the best vein treatments in River Oaks. Our Houston vein clinic is located near The Galleria shopping mall, which makes it one of the most accessible vein centers. For more information, please schedule vein treatments in River Oaks today. 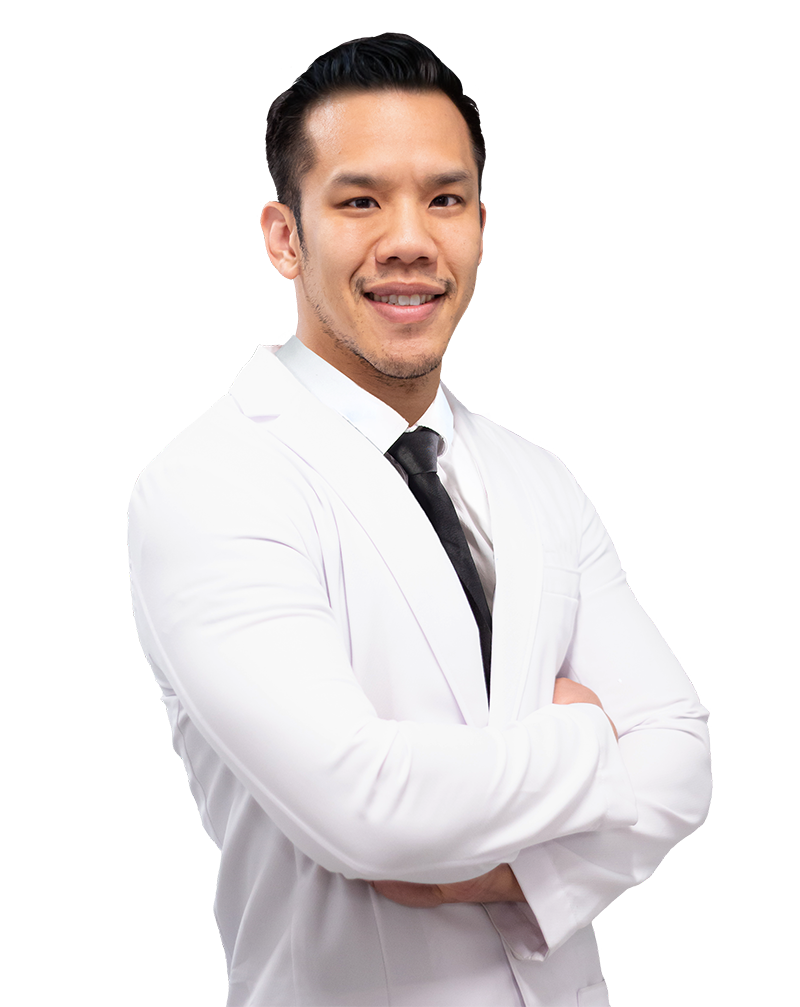